The bridge and it’s superstructure developed a life of their own. I just wasn’t happy with either one of the castings so I decided to scratch build a superstructure and rebuild the bridge.

The original bridge, filed down and patched to make it more symmetrical. It also needed to be hollowed out because a bridge without lighting isn’t worth having. 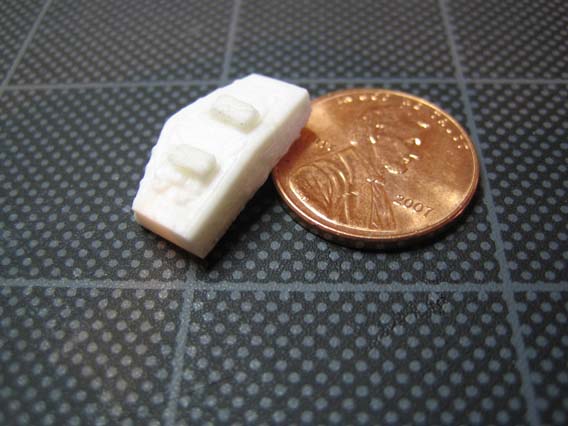 Layers of superstructure and base city cut from styrene and layered together. They are separated with more styrene to get space between them that will later be filled with lighting. 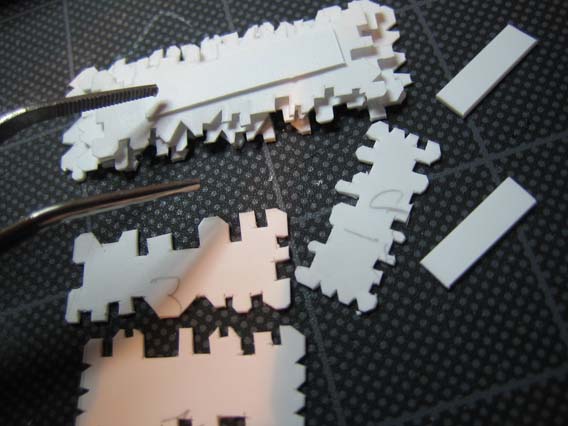 A dry fit of the new bridge and superstructures. Still needs lots of detail.

I couldn’t find any spheres the right scale for sensor domes so I made some from sculpy. After making several dozen, I baked them in the oven and measured them with a micrometer to find several that were the right size. I also dropped them down the stairs once along the way….try finding these on the carpet. 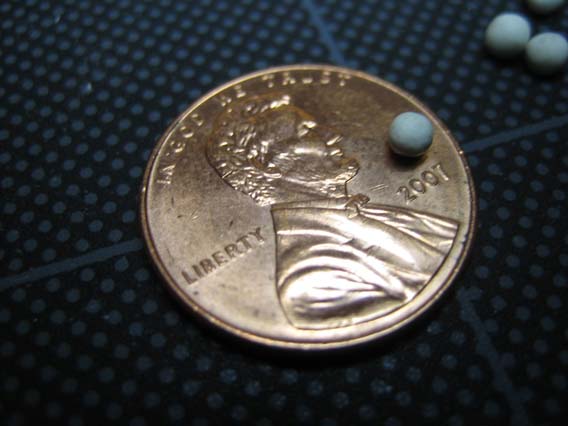